The rapid mold changing system of the blow molding machine can reflect the size of the clamping force in real time. When the mold is not working properly, it will stop in advance and give an alarm. No electricity is required during the working process, and it is not affected by power failure. The rapid mold change system of blow molding machine has multi-layer safety protection measures, which can prevent the occurrence of misoperation and protect the safe operation of the system in real time. The existing security detection methods are as follows:

In the state of mold change, the static and dynamic molds must be in the state of mold clamping and pressure, and the magnetization operation can only be performed after the blow molding motorized and static mold plates are in place; this interlock control avoids the existence of foreign objects or gaps between the mold and the magnetic chuck. The magnetizing strength is not enough, which affects the safe operation. 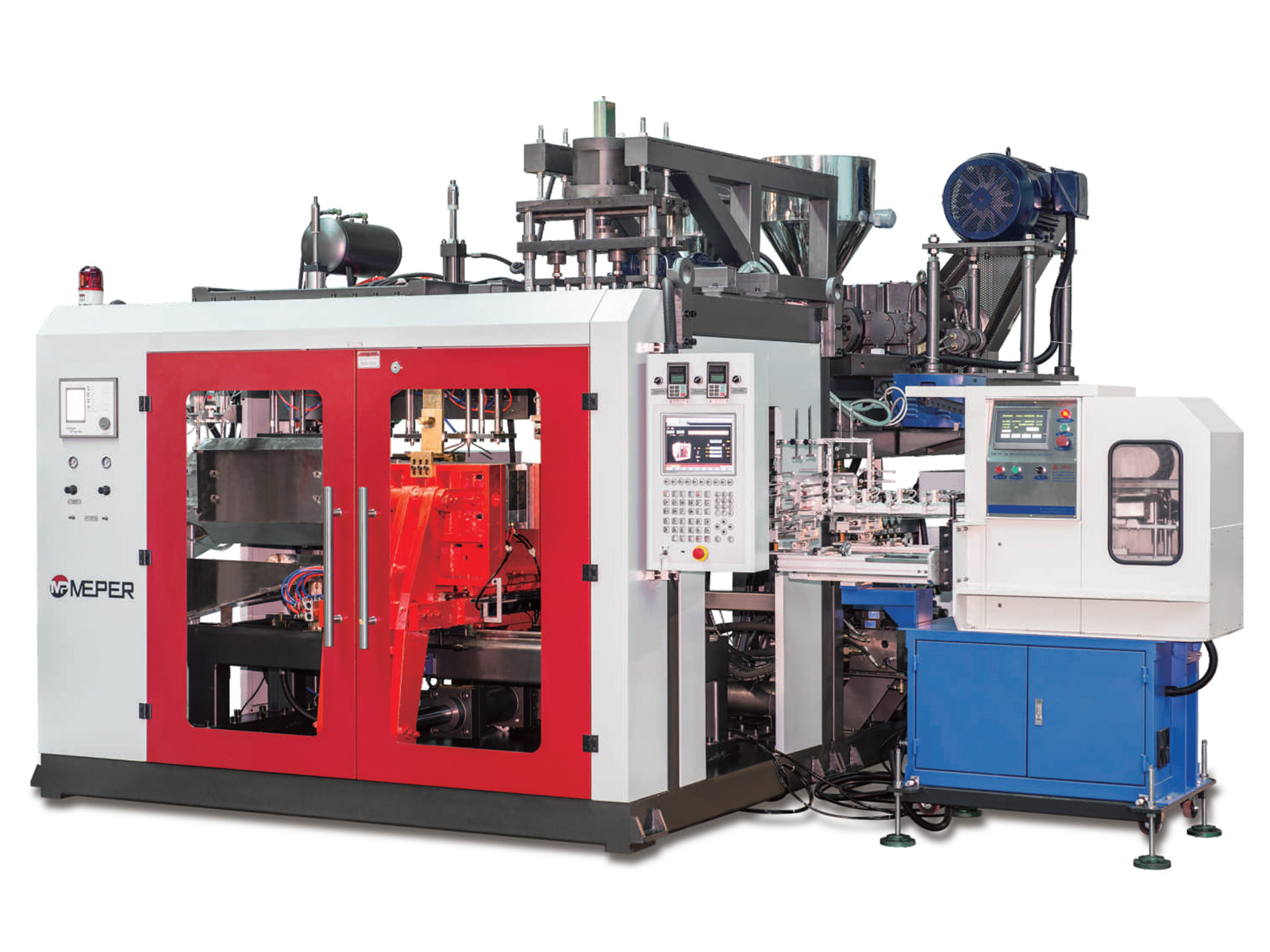 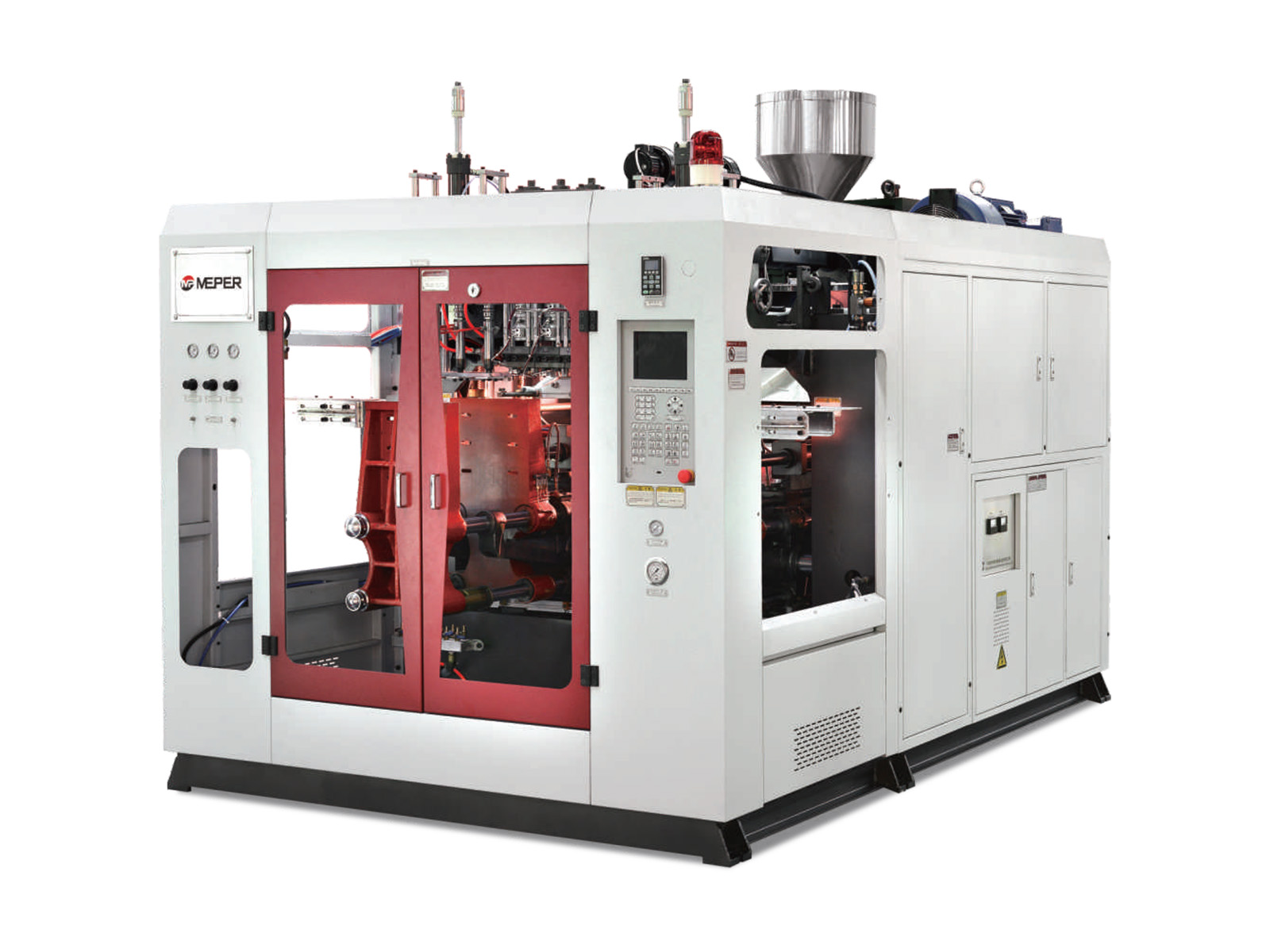 When changing the mold, the safety door must be closed to protect the safety of the operator. 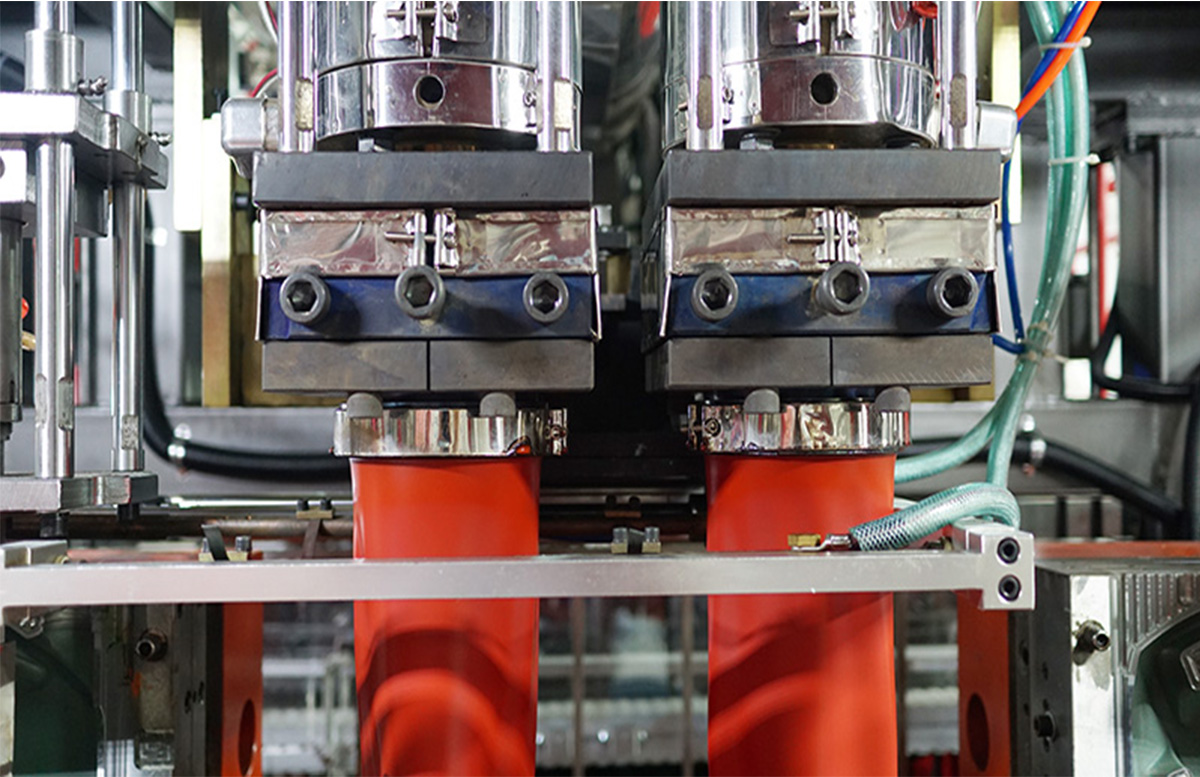 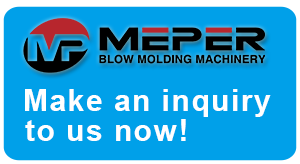