What are the reasons for the poor release of blow molded products?

Poor demoulding, also known as sticky mold runner, is caused by the poor contact surface between the injection port and the nozzle arc, the gate material is not demolded with the product, and the abnormal filler is caused. Today, let's talk about the demoulding of blow molding products. What are the reasons for the bad. 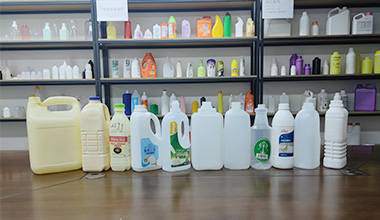 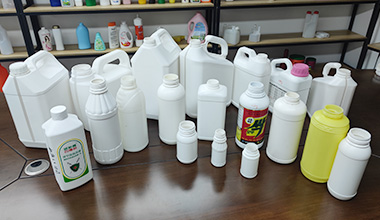 There are many reasons for mold sticking and poor mold release, and mold failure is one of the main reasons. The surface of the mold cavity is rough. If there are surface defects such as chisel lines, nicks, scars, depressions, etc. in the cavity and runner of the mold, the plastic parts will easily adhere to the mold, resulting in difficulty in demolding.

The mold is worn and scratched or the gap at the insert is too large. When the molten material produces flash in the scratched part of the mold or in the gap of the insert, it will also cause difficulty in demolding. In this regard, the damaged part should be repaired and the gap of the insert should be reduced. The rigidity of the mold is insufficient. If the mold cannot be opened at the beginning of injection, it indicates that the mold is deformed under the action of injection pressure due to insufficient rigidity. 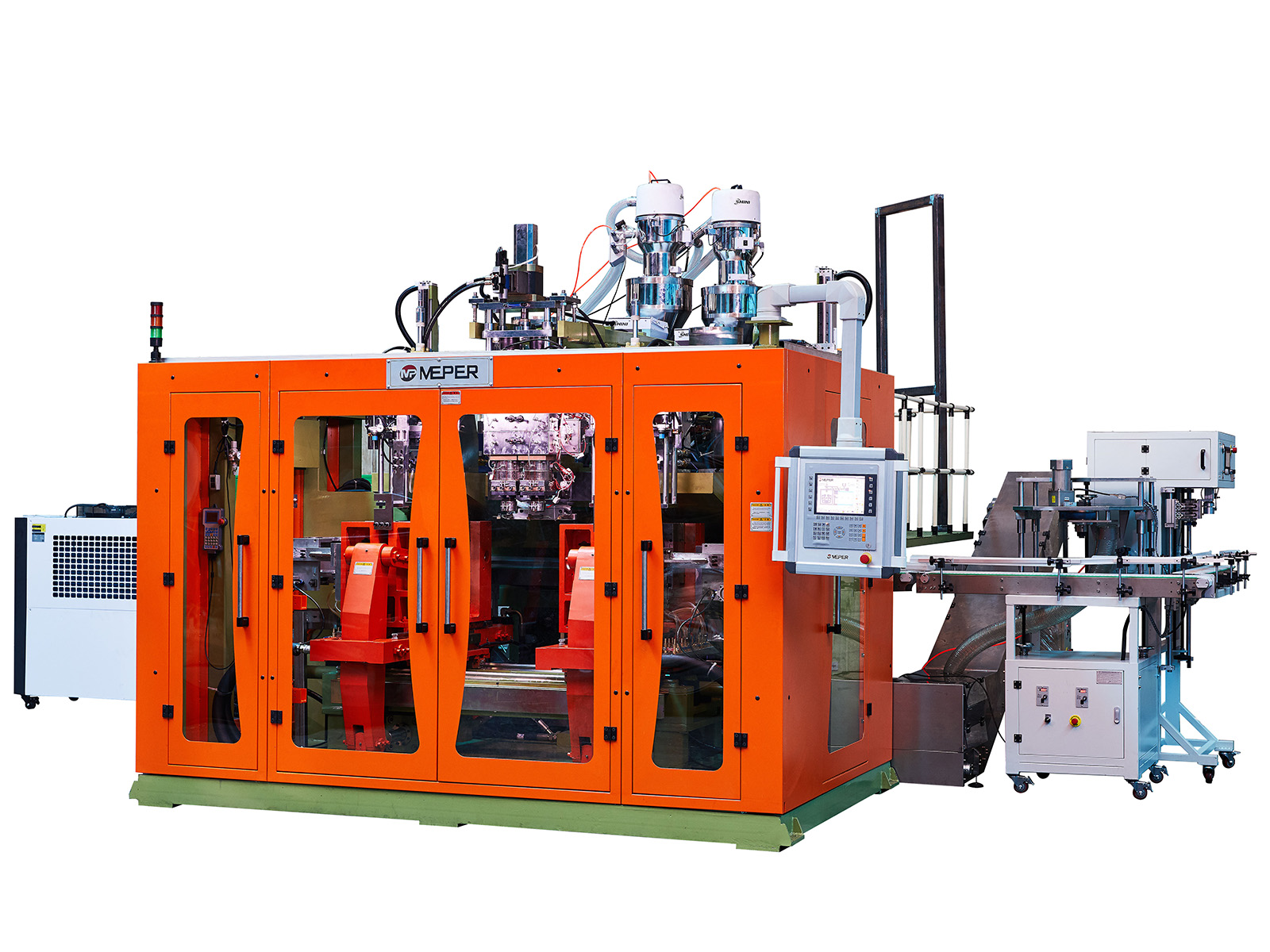 The parallelism between the fixed templates is poor. When designing and making a mold, a sufficient demoulding slope should be ensured, otherwise the plastic part will be difficult to demould, and when it is forcibly ejected, it will often cause the plastic part to warp, and the ejection part will become white or cracked. The movement of the mold and the fixed platen should be relatively parallel, otherwise the cavity will be offset, resulting in poor demoulding.

3. The design of the gating system is unreasonable

When determining the gate position, the filling rate of each cavity in the multi-cavity mold can be balanced and the pressure in the cavity can be reduced by adding auxiliary gates. In general, the diameter of the small end of the main runner should be 0.5-1mm larger than the diameter of the nozzle, and the concave radius of the sprue sleeve should be 1-2mm larger than the spherical radius of the nozzle. 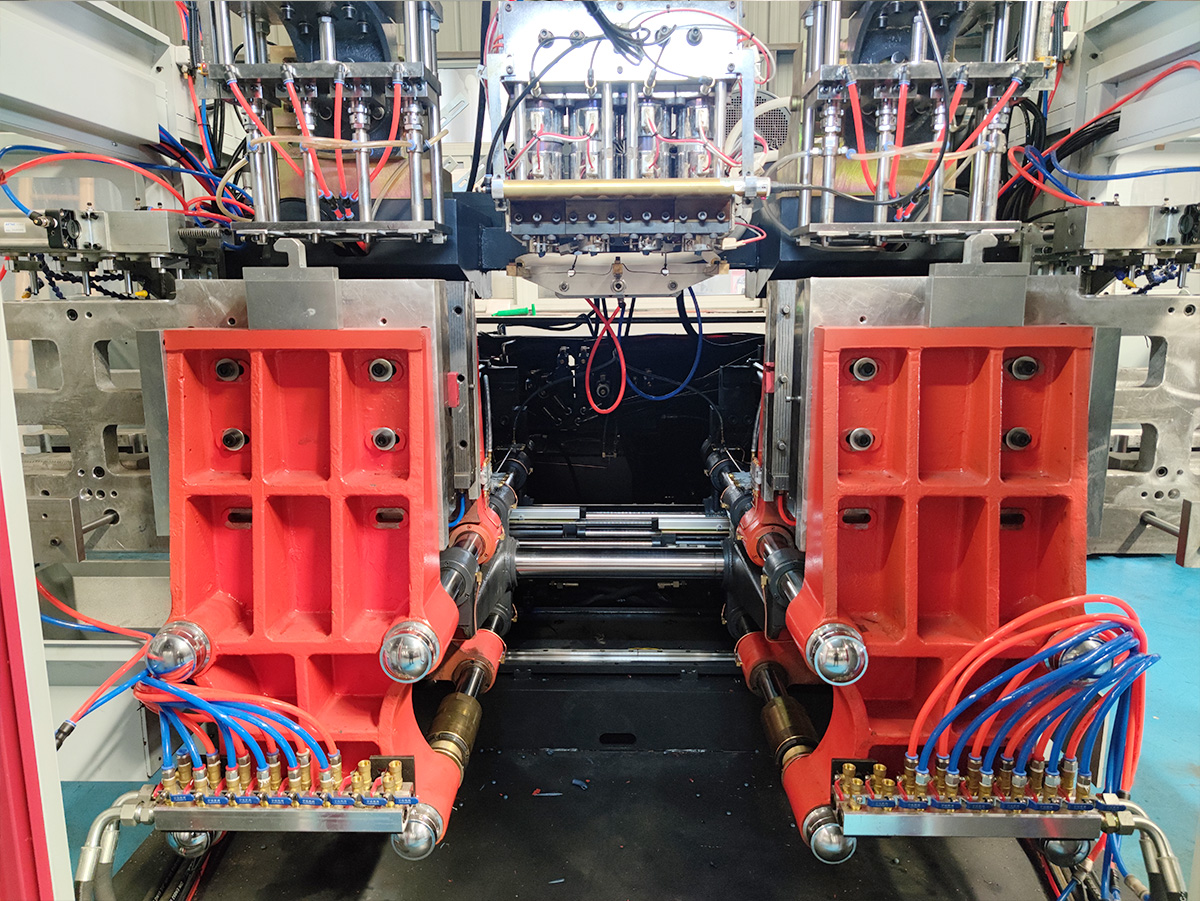 The exhaust conditions of the mold should be improved, and air holes should be provided at the mold core. 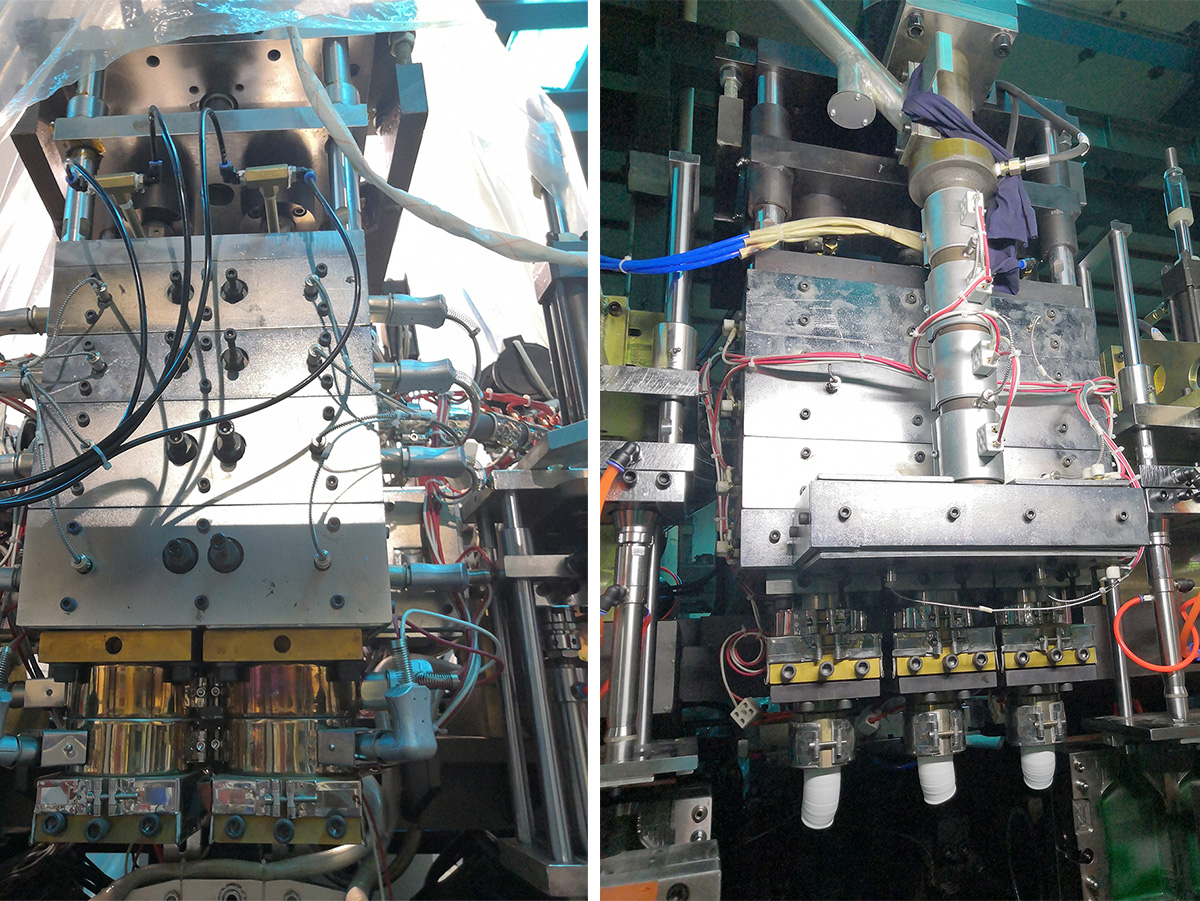 The gate does not have a fishing mechanism, the parting surface is concave below the parting surface, and mold defects such as the edge of the cavity exceeding the parting line will affect the demoulding of plastic parts to varying degrees. This should be noted and corrected.

The above seven points are the main reasons for poor demoulding. I hope my article will be helpful to you.