There are two main types of barrier layers, PA and EVOH. Widely used in pesticides, food industry. In the pesticide industry, it is mainly used to block the volatilization of pesticides. In the food industry, it is mainly to block the entry of external oxygen. One out and one in, these are the two most common uses. In addition, due to the high-gloss properties of EVOH, it can also be used in the cosmetic industry similar to the pearlescent layer.

Because EVOH or PA and PE cannot be directly bonded, a layer of glue is needed between EVOH and PE.

In the barrier properties, PE<PA<EVOH. But the anti-drop property of PA is slightly higher than EVOH. The most commonly used barrier layer is EVOH, which has excellent barrier properties and is harmless to the human body through various tests.

Pesticide industry: EVOH is commonly used for barrier layers in the pesticide industry. In the pesticide packaging of emulsifiers, at least three layers of packaging are required. The outer layer can be made of PE, the middle layer is glue, and the innermost layer is EVOH. However, the barrier properties of all barrier layers are reduced when exposed to water. Therefore, in water-solvent pesticide packaging, at least five layers of packaging are required, the first layer is PE material, the second layer is glue, the third layer is EVOH, the fourth layer is glue, and the fifth layer is PE. The role of PE in blocking water is sufficient to block water from EVOH. EVOH blocks the volatilization of pesticides. EVOH accounts for 3%-5% of the total material. 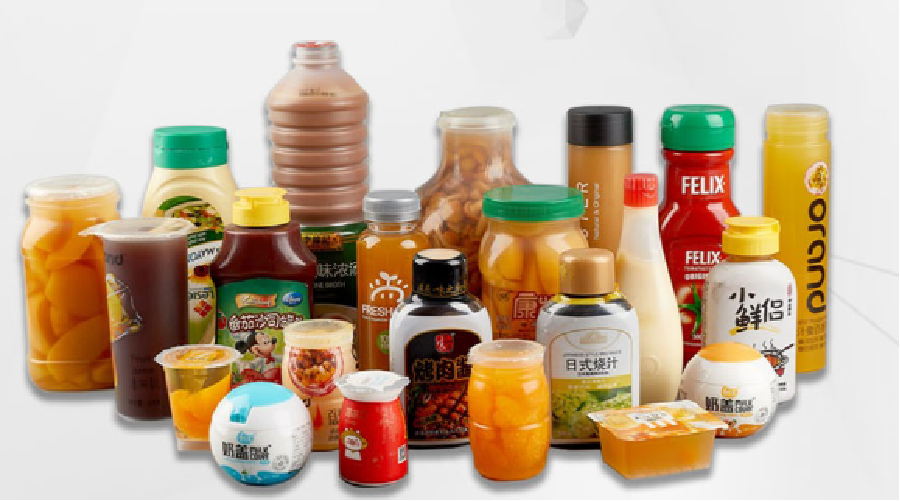 Food industry: The food industry is also commonly used in packaging with barrier layers. For example, ketchup will turn black if the barrier layer is not used for three months, and the barrier layer can be used for up to two years without discoloration. In addition, multi-layer packaging is also commonly used in the canning industry. Canned food requires a good oxygen barrier, otherwise it is easy to spoil the food inside. Although the tinplate packaging will not deteriorate, it is too heavy and opaque, and the bottle is easily deformed when it is dropped. So multi-layer plastic packaging is very common. The most commonly used in the food industry is five or six layers. Because EVOH passes the test and is harmless to the body. But food safety requirements are high, so PE is safer. Therefore, the barrier of food is generally packaged with at least five layers. The first layer is PE material, the second layer is glue, the third layer is EVOH, the fourth layer is glue, and the fifth layer is PE. EVOH accounts for 3%-5% of the total material. 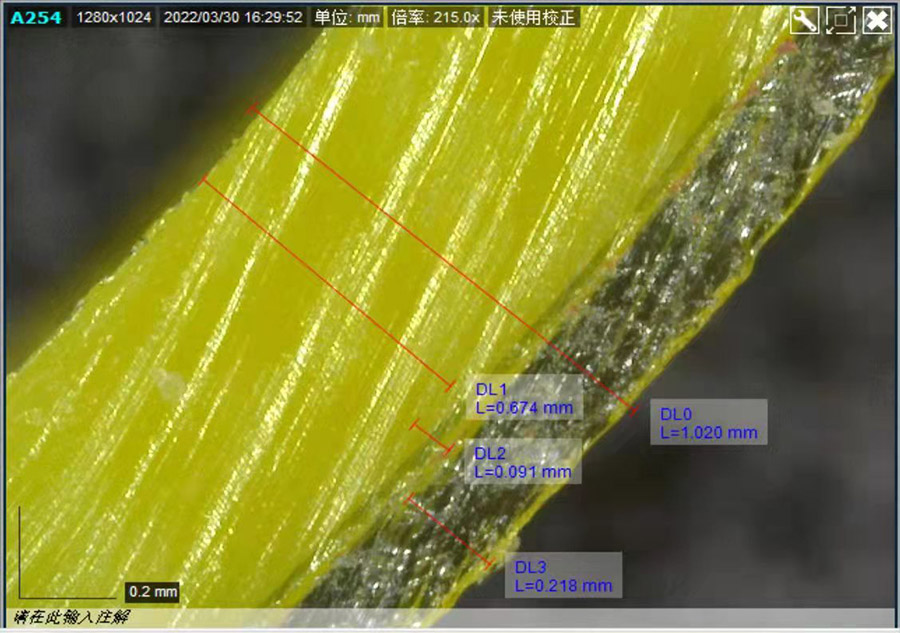 In addition, due to the high-gloss properties of EVOH, some cosmetic bottles will also be used. They generally put EVOH on the outermost layer, which can not only act as a barrier, but also make the bottle brighter and more beautiful. Among them, EVOH accounts for 20% of the total material. In addition, since cosmetics are generally in direct contact with the skin, most customers do not choose to put EVOH in the innermost layer. Therefore, if EVOH is not placed on the outermost layer, at least five layers of packaging are also required. 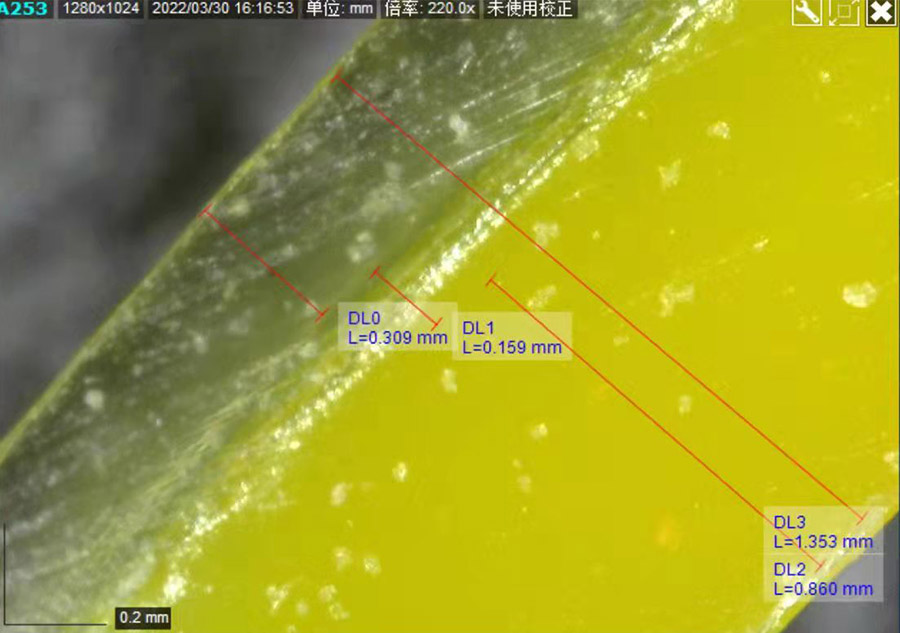 The above is the use of barrier layers in different situations. Now our multi-layer technology is very mature, and our six-layer blow molding machine is loved by customers in many countries. Such as the United States, Turkey, Poland, India, etc., all have our machines. Our machines provide multi-layer plastic bottles for Syngenta, UPL and other companies.

If you are interested in the barrier layer, welcome to communicate with us.